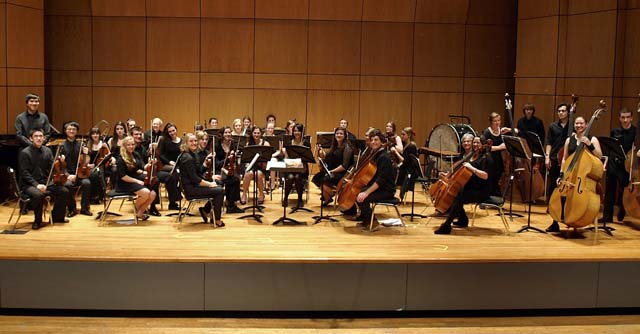 The late 19th century was a time when England was seen from the outside as musically unoriginal. The music community was active, certainly, but no English composer since Handel had reached the level of esteem granted the leading continental composers. Leading up to the turn of the 20th century, though, the early stages of a musical renaissance could be seen, with the rise to prominence of Charles Stanford and Hubert Parry, followed by Elgar and Delius. By 1910, the work of Ralph Vaughan Williams—particularly, the large choral works Toward the Unknown Region and A Sea Symphony—was beginning to be performed in England. Vaughan Williams had studied composition at the Royal College of Music, was in constant correspondence with Gustav Holst, and had even studied in Paris with Maurice Ravel in 1908, but composed in a style that was quite different from that of his teachers. The young Englishman was forthright and personable, both traits that are consistently manifested in his music. He wrote music for the people—art music, yes, but for general consumption, not for a handful of musical elite. Rather than biblical texts, he preferred poets like Walt Whitman, whose use of language demonstrates the same honesty and humanism that characterizes Vaughan Williams’ music. He collected folk tunes and edited the 1906 English Hymnal, and took both tasks seriously; he believed in the importance of folk music that came from the people, and of congregational singing. His choral works, when compared to those of composers working earlier and in parallel, showed a significant shift in style, treating the choir with a new kind of musical seriousness. This newer music did not follow accepted continental guidelines, instead forging a new democratic aesthetic in which the music and the text held equal value, and the work was to be appreciated by all.

The views expressed in this paper are solely those of the author.