From its founding in 1992 Teatro, has specialized primarily in research on the theory, history and practice of theatre, although always paying special attention to the theoretical models related to the socio-cultural genesis of artistic language and their interdependence. Going forward we seek to include all areas of research covered by cultural studies, without geographical or period limits, accepting articles focused on the analysis of any of these fields: cinema, literature, music, plastic arts and mass media, among others.

Teatro also publishes an occasional series of creative works, Teatro: Colleción Textos/Creación, which may be found at http://digitalcommons.conncoll.edu/teatro_obrascreativas/. 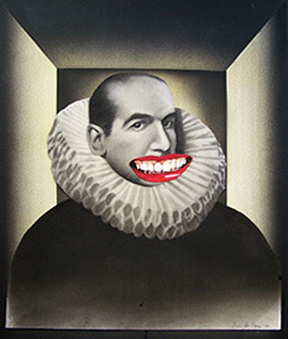